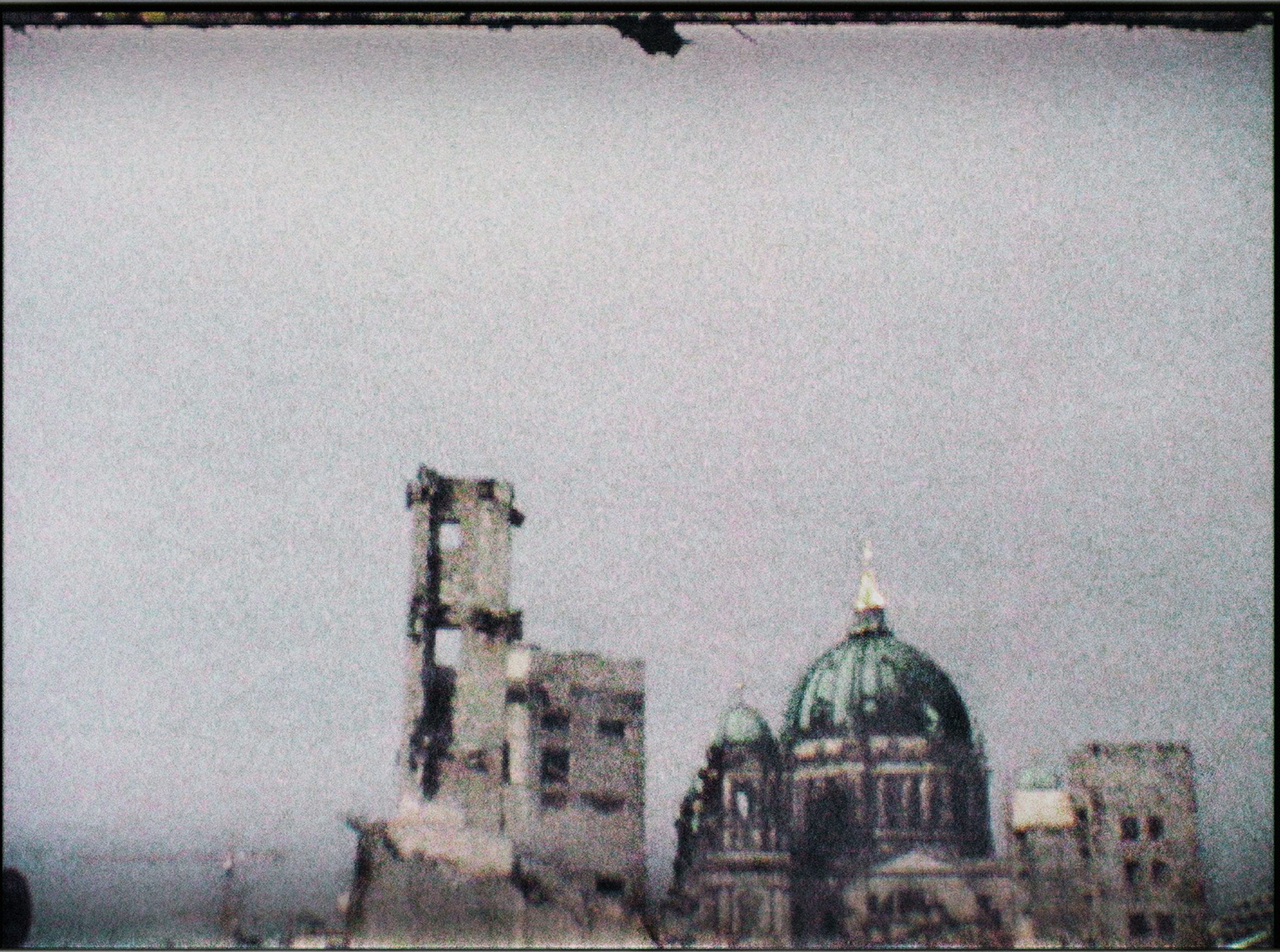 “The memory of the places is essential for the determination of the self. The more multilayered and complex the personal memories are, the further the inner landscapes unfold, which go beyond the individual and tell far more about the thinking and life of a historical moment. Film and Photography are media that do not simply store places and facts, but rather hold onto an idea of ​​their representation. These media record that which always implicitly belongs to the past, just as the dissolving memory also carries its own interpretation through the prism of the present .

The search for an existential meaning in fragments of memory and in the awareness of the irretrievability of past events gives the filmic images of this exhibition a gravity and slowness. (…) It is the burden of history – the same, unexpected moment that is captured: the fall of the Eastern Bloc and the awareness of a political situation that had already exceeded all limits of personal and social tolerance.

The curator Patricia Morosan is showing as well fragments from Uli M Schueppel’s Super 8 short film “DeKonstruktion” in the exhibition. The film stills show the demolition of the ‘Palace of the Republic’, the seat of the former People’s Chamber of the GDR, which was closed immediately after the fall of the Berlin Wall and was used between 2004 and 2005 as a location for cultural events. Despite major protests, the building was demolished in 2006. In its place, the extremely controversial reconstruction of the Hohenzollern Castle was rebuilt, which was destroyed in the bombings in World War II and is due to reopen this year. In an almost literal sense, the Palast der Republik is one of those collapsing new buildings that bury the devastating legacy of the Iron Curtain under their own rubble and on whose ruins the poetic references of the band as well as the contemporary ideas of the participants at the time lie during the film itself acts as a third level of interpretation. One feels reminded of Slavoj Zizek, who describes the experience of a past traumatic reality that has remained in the unconscious as an ‘awakening’ in unreality. “ 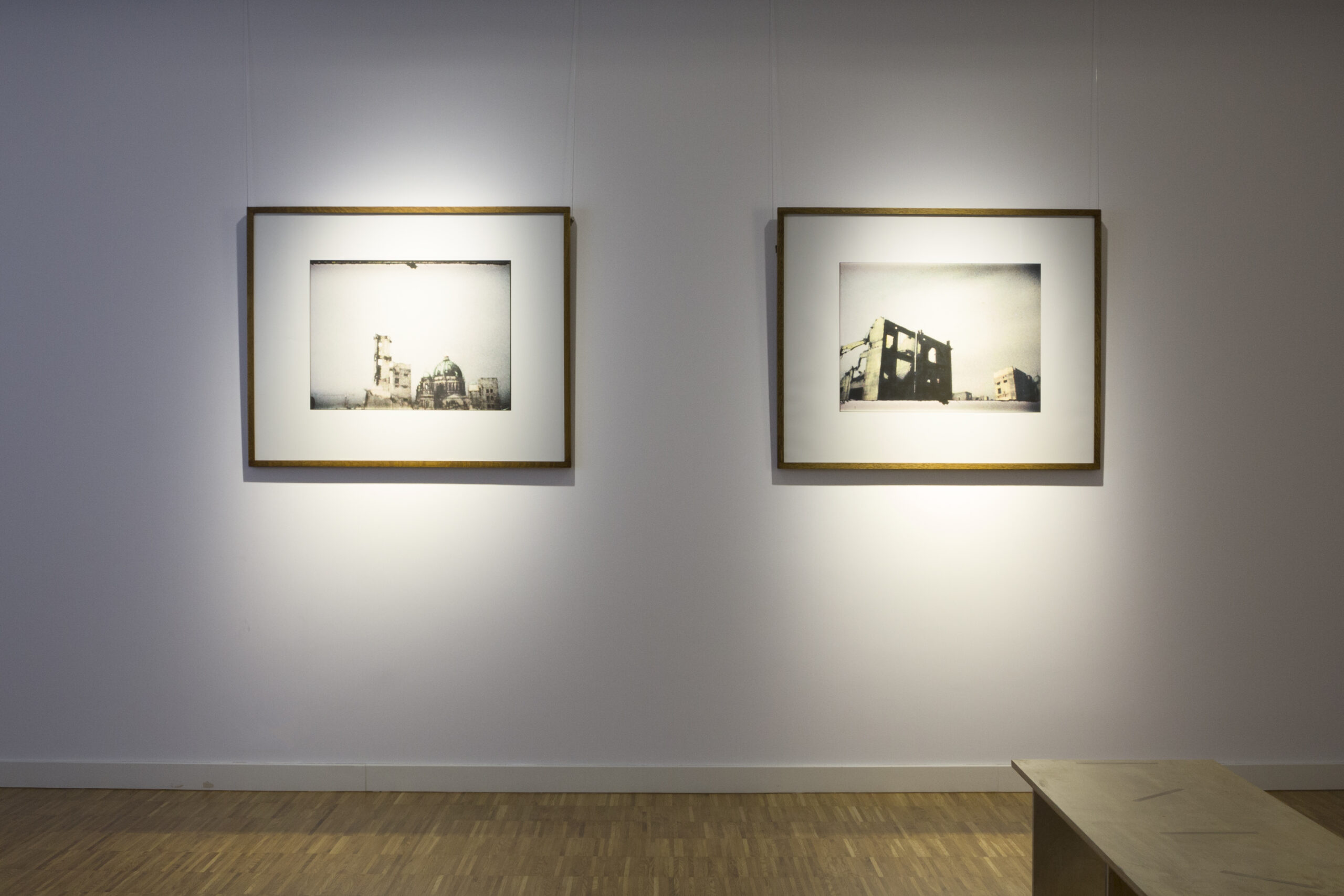 Next Project (n) Elektrokohle - Off Ways