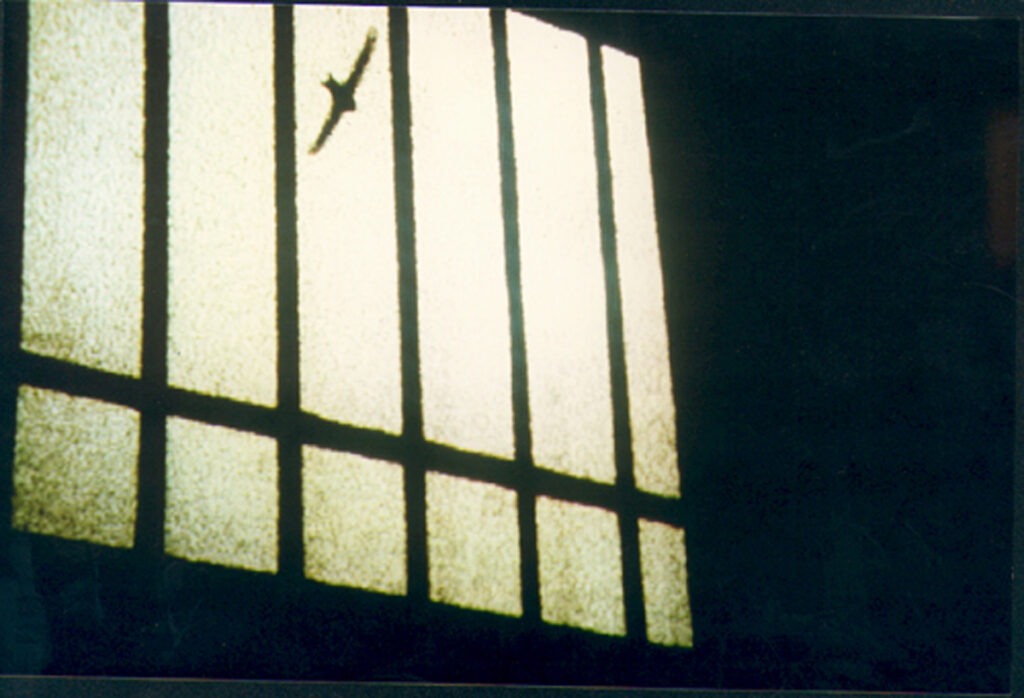 “Frozen Stories” can be watched NOW HERE as VoD-stream!

FROZEN STORIES from schueppel-films on Vimeo.

“You will not understand me, my son.”

A highly personal and formally unconventional documentary film, FROZEN STORIES portrays a cautious uncovering of a hidden aspect of postwar German history. Many years after his father’s death, Uli M Schueppel thinks back to the relationship he had with his father. More exactly, he reflects on the relationship of his whole generation to its parents generation. What he detects is an alarming absence of communication, a silence which was symptomatic of a time when the two German generations became increasingly distant from each other

The film FROZEN STORIES is a subjective search for truth, a documented investigation into the buried, forgotten and repressed facts which detail a post 1946 chapter of German history about which, still today, very little is known. The director’s father Prof. Horst Schueppel, at the time a 23year old teacher in the Soviet occupied zone, was founder memberof the LDP (Liberal-Democratic-Party) in Saxony. He was arrested in 1948. Charged with “sabotage and espionage” he was sentenced to death by a soviet military court in 1949. Later his penalty was commuted into five life sentences…

Uli M Schueppel met his father’s former fellow inmates, he interviewed these witnesses of time – people who were prepared to take a risk for democracy. Captured on film, the interviews recall the suffocating atmosphere of the period of German history.

During the shooting of FROZEN STORIES, he finally achieved his father’s official rehabilitation from the Moscow authorities.

“A film that conveys true physical pain, not through vulnerable, personal reflection alone.”

“Its about the horrors of a gerneration. Life in hell… It appears as a flickering montage. As if burning… Every word is comprehensible. All ghosts end here.”

“A film about how silence regaring the past weighs down on us.”

“A gripping farewell to a father, that is at the same time a greeting.”

“Endless despair. It has been a long time since such an oppressive history was despicted.”

“More than a documentary film!”

“A film about the frontiers of the genre – and a mourning for unasked questions, but also missed explanations.”

“A penetrating sketch of unasked questions.”

Six years after my father’s death I sorted through his documents and found, among other things, the copy of a letter which he wrote in 1953 during an uprising in the Soviet labour camp Workuta, addressed to his „as yet unborn son“:

„Your father – always bear this in mind – has to do it, because he loved liberty and man, and because in his time there was no choice but to fight.“

In this film I am not concerned with an objective view of recent history. The documentation is composed of fragments of interviews where witnesses talk of their individual experiences. I attempt to create an image which evokes the intense atmoshere characteristic of the era. Above all, an image which enables the viewers to emtionally understand these men. This film does not parade any heroes of the resistance, it simply shows people who had the courage to „speak up“ against injustice.

Recently I have been asked whether I learnt anything new about my father. Well, certainly I didn’t, I would have to speak to him personally. It was not my aim to have these questions answerded. But at last I listened. And this is what this film is supposed to convey: to interest people in listening. To inspire young viewers to ask questions themselves.

During the detention they try to finish me off.
They want me to give away the names of all
those I collaborated with.

Now…
I had allied myself
to the rainbows and the storms,
to the gnarled trees on the cliffs
and to the poets of Romanticism.

Possibly I also cooperated with fairytales.
But I won’t tell their names.

I was allied with the sound,
I believed in it
and in what I call being free,
above all in those nights I spent with my stars.

Yet, I will not betray their names,
even if they put me in chains
or reduce me to dust
at the placve of execution,
on the grounds of their power.

It’s been night on the Workuta
ever since I drank this water.
No sunshine but just a distant glimmer
that soon would go out in the South.

No waves were flowing down this river,
snow and ice lay stiff and cold.
Now and then a wolf-hounds barking,
there is not much to be told.

Well, you’re asking about the people?
They werde mute an grey was their face
I may not say more. – Alas!
Shadows werde haunting the place!

Those shadows were dark as pitch
darker than the arctic night…
And the blackness of forty coal-pits
swallowed them up.

What the Workuta once witnessed
the waves will whisper some day,
when the icestorm’s ferocious blasts
no longer whip the barren vale. 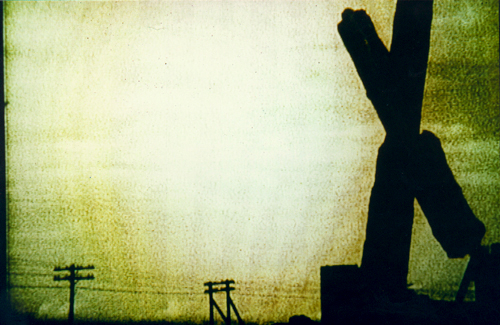 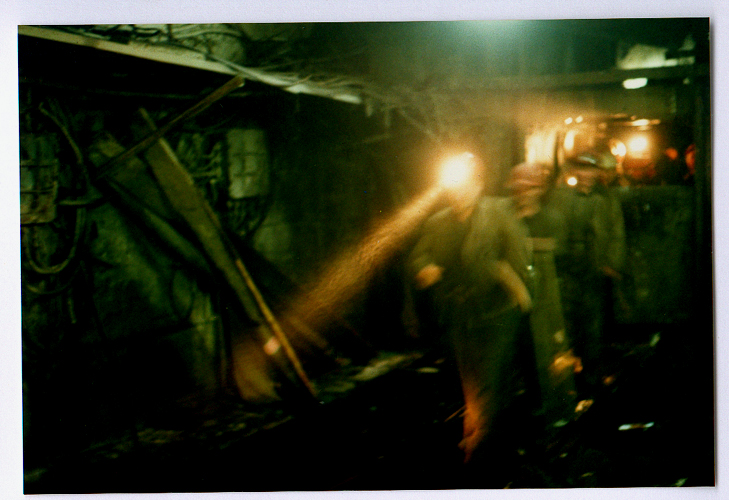 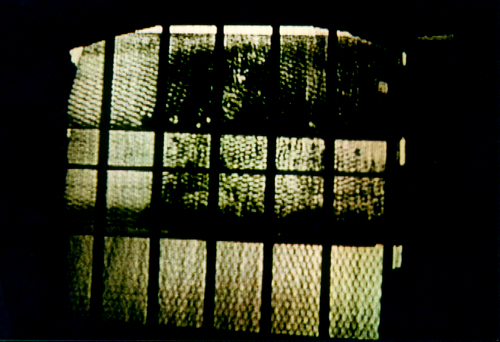 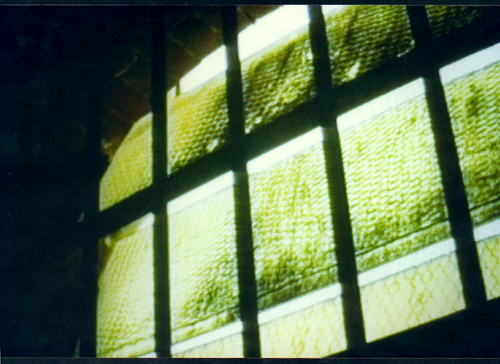 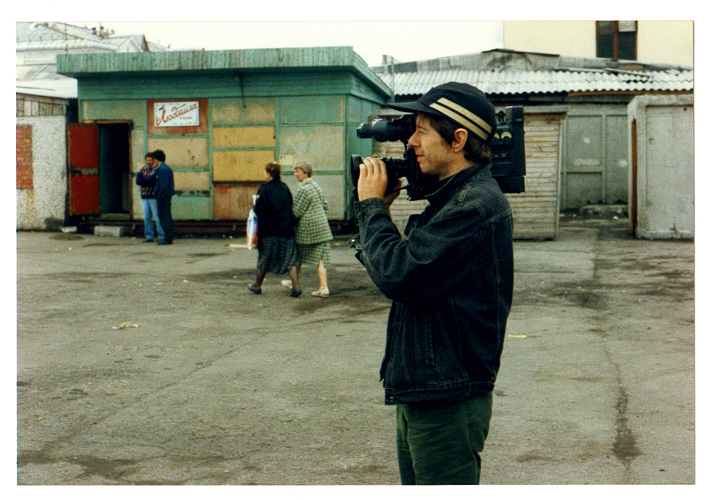 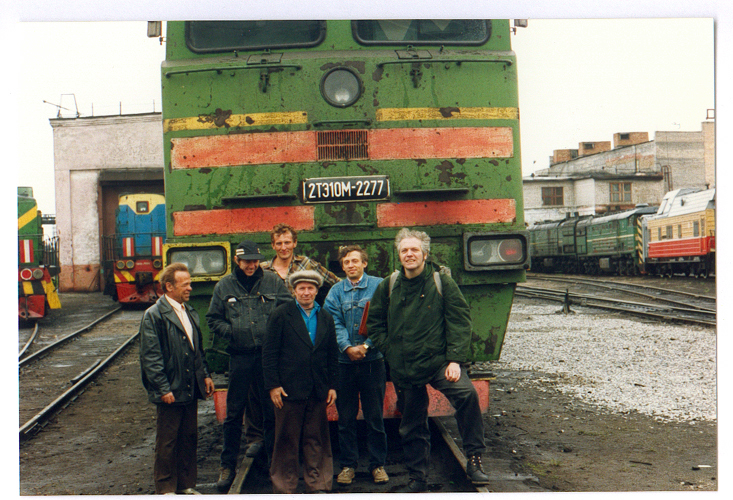 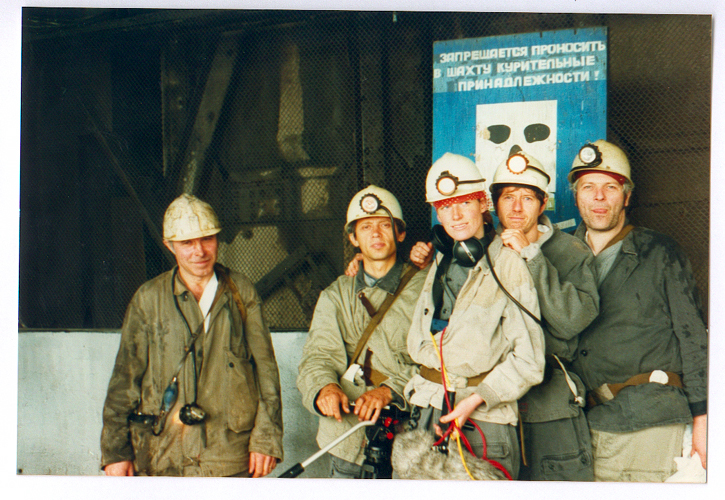 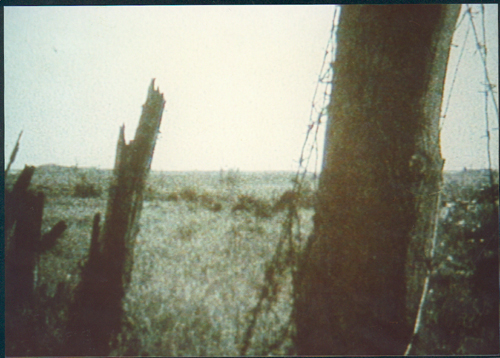 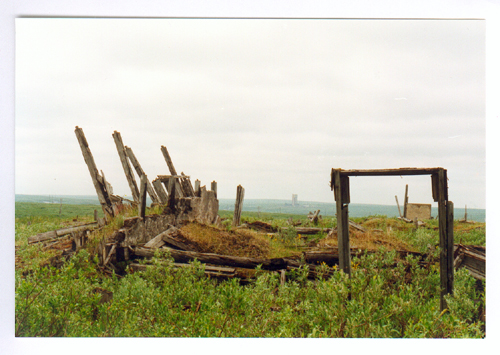 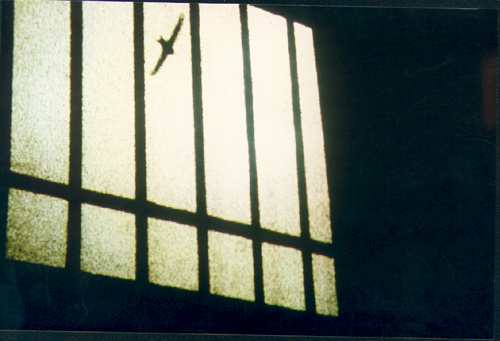