A film by Uli M Schueppel

Its shortly after the fall of the Wall. The Algerian Kadir is released from an East Berlin psychiatric clinic. Resolved to begin life over again in Germany, he soon has to accept that there is no longer place for him. He discovers, he has a two-year old son born while he was confined, but his German wife has field for divorce. The existence of his son provides compassion and purpose to Kadir’s life, but his wife denies him opportunities to see the child, stating that he has no rights as father.

Humilated and frustated, Kadir kidnaps his son and flees south, driven by vague longings to return home to Algeria. Their journey has hardly begun before Kadir recalls the strained relationships he had with his own father and homeland. Kadir’s flight carries him and his son through desert landscapes. The country which they cross and the people they meet appear just as uprooted as they themselves. A surreal yet graceful journey begins.

“FATHERLAND” was made before the macabre riots broke out around the refugee centres, but the atmosphere of latent hatred and frustration is already tangible. In this melancholy road-movie Schueppel has made effective use of the landscape of the former DDR, disfigured by lignite production. He spent months seeking the locations, which he thinks play a leading role: Schueppel sees them as ‘Seelen-Landschaften’. The gloomy landscape reflects the state of mind of the protagonist, who usually remains silent. This metaphorical use of the landscape with a man fleeing desperatly is reminiscent of nothing less than ‘Il Grido’, the beautifully mournful film in which Antonioni used the landscape of the Po-delta for the same goal. The quality of the film as a whole is reminiscent of Antonioni – and a comparison with such a great name from the history of film is not something many recent German films could bear.”

“Magnificent, apocaliptic poetry comes stammering out of the mythical images: everything is in decline, but the ambivalent emotionalism fails to leave one cold… All the scenes and actors convey a missionary zeal, which glows from the burned out and ravaged surface of the earth.”

“… from stark hopelessness, a beautiful, almost unreal film emerges. In the ‘outside world’, Schueppel seeks and finds painful equivalents to the boundless desolation of the travellers,moving between painful memories and the apocalyptic present. Impressions of a world that’s recieved a death sentence.”

“This is the story of a spiritual winter journey presented in a style void of reproach. The director trusts the power of his images and the sensitivity of associate cinematic narrative technique, which also picks up on the spiritual state of people in the outside world.”

“FATHERLAND offers a ray of hope! Uli M Schueppel, the redeemed promise of great talent. It is high time we stopped seeking hope for German film in well-known names. And not just in movie theaters, but on television at night.”

“FATHERLAND is a story from Germany. FATHERLAND is a tragedy. As a reaction to the political events in this country I tried to create a feeling of losing one’s sense of bearing or orientation.

In this film I show a story of a foreigner, who sets out on a journey to find a reference point, both literally and figuratively. It was important to me, that a classic hero in no way carry the story of the film. We tried to develop a nearly inaccessible person, who could be both victim and perpetrator.

The calculated, fragmented story telling style, which was already in the script was merely intensified in the montage. Empty points and jumps thus emerge in the middle of the story, which challenges the audience to fill in the gaps with their imagination and personal experiences.

Location and landscape play a major role in this film. I travelled throughout the new Federal States for several months in search of appropriate ‘landscapes with soul’. I wanted to add emotional and atmospheric substance to the scenes and locations represented. The script was developed during the course of the trip. Thus my experiences on the road and the stories I heard from the people I met could be written into the film as we worked.” 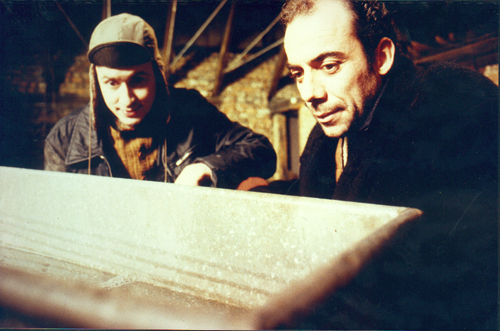 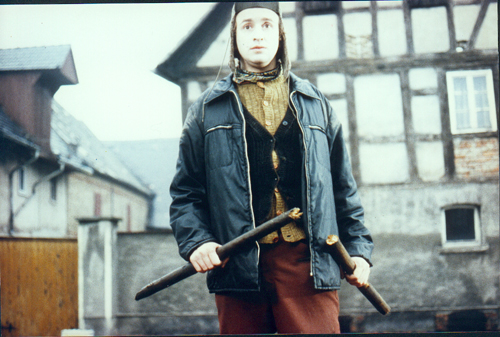 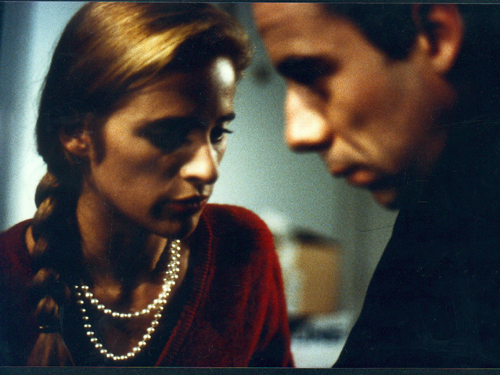 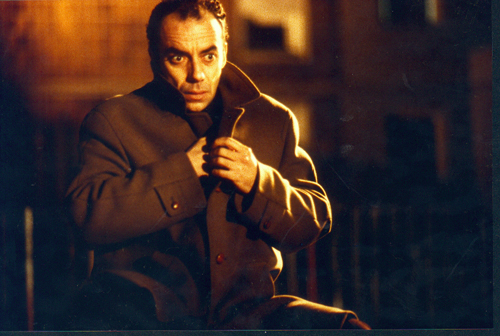 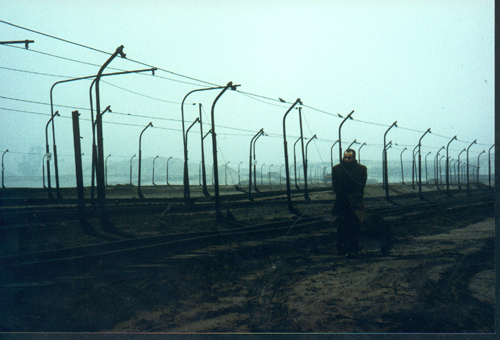 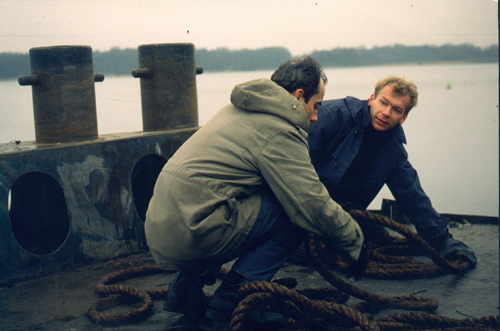 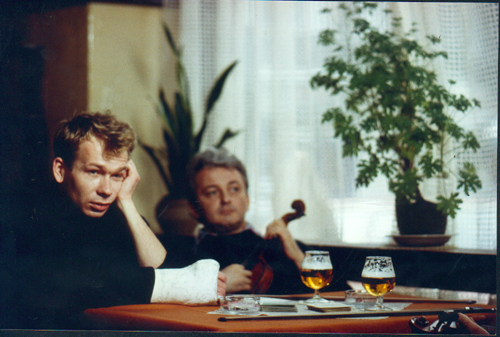 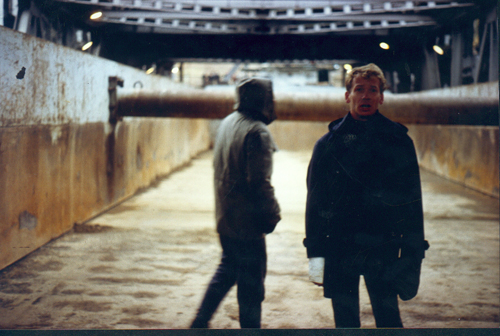 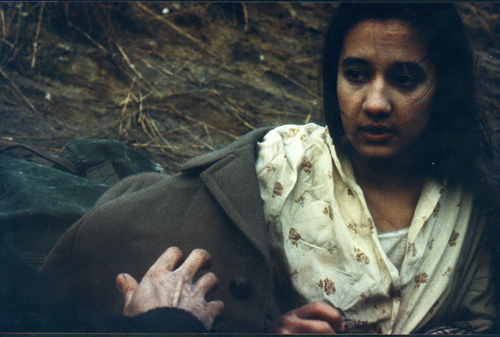 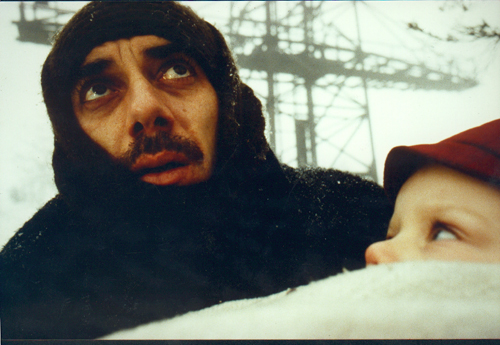 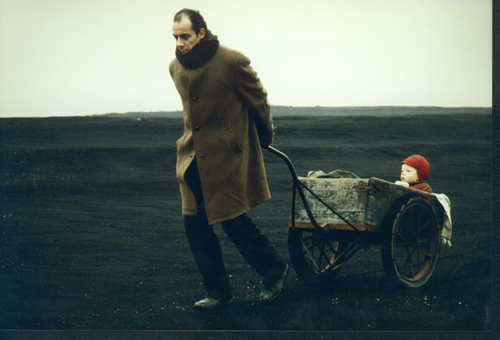 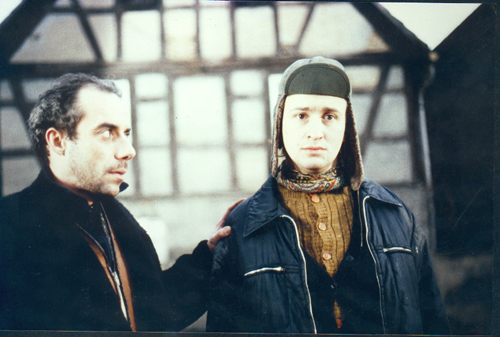 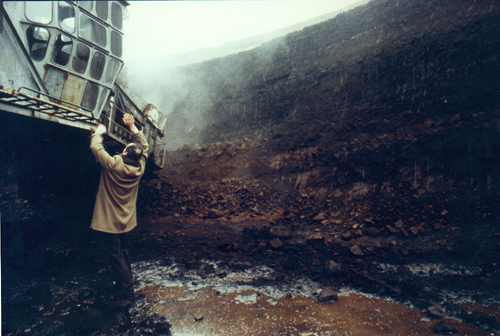 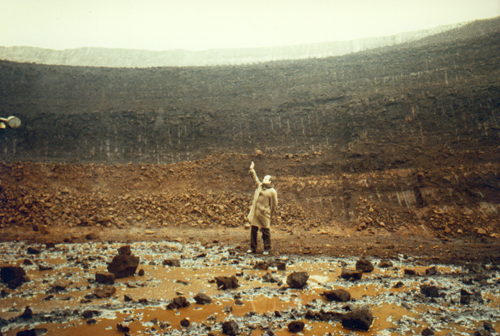 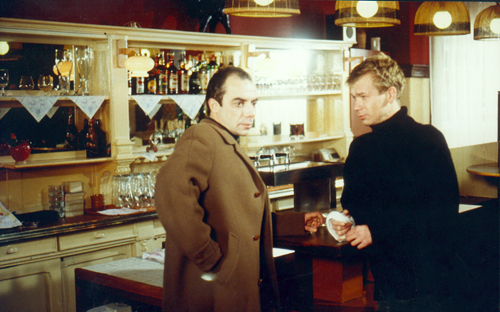 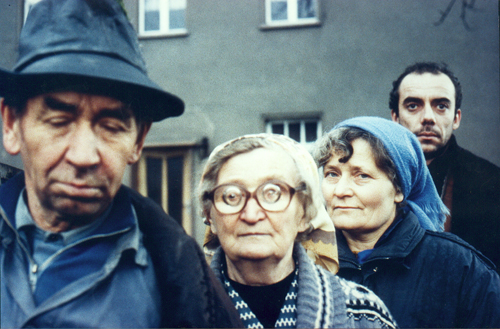 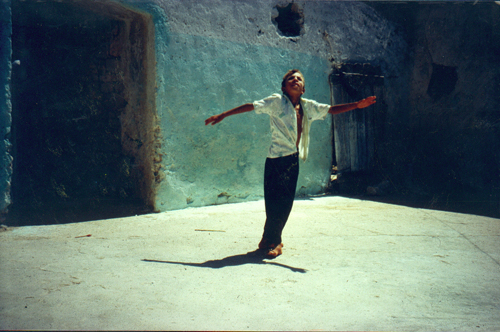 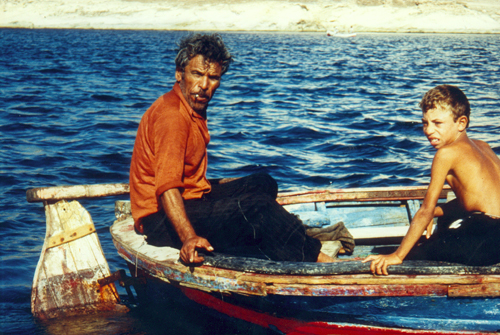