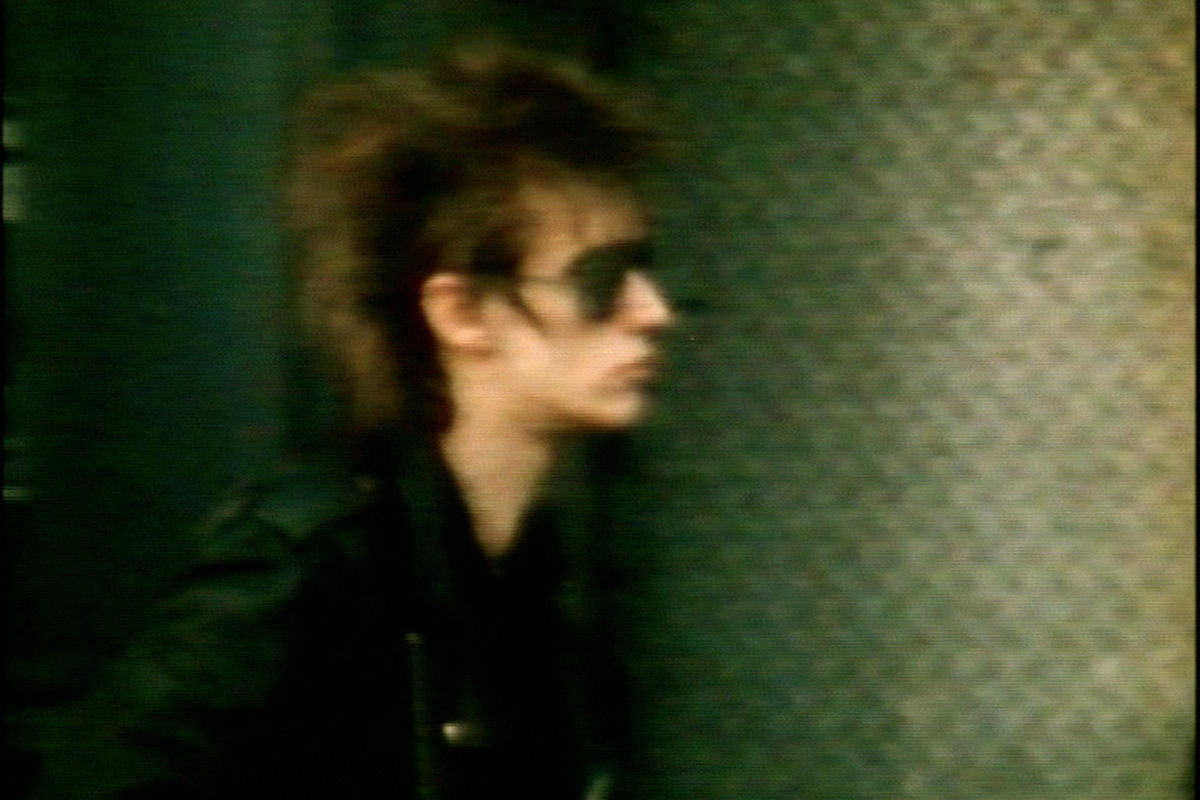 Documentary expressions of the last night, and respectively the last morning of the “Risiko”, the most legendary club of West-Berlin in the 80’s. Again the heroes of these nights appear, among others Nick Cave, Blixa Bargeld, Gudrun Gut, Andrew Unruh. Edited to the Lane/Harvey-version of “Lost in Music”.

“Risiko” was a legendary bar/club in WestBerlin. A home & source of inspiration for a lot of us. This video shows impressions of the last morning before closing down in 86. It was filmed by Kloie Picot & me with my father’s Super8-camera — not enough light inside, so we captured the life at the entrance. The material was filmed-up again from a screen on VHS and edited also on VHS without effects or anything some weeks later. I was allowed to use the unfinished version ( the fantastic rough-mix!) of “Lost in Music” by Anita Lane & Mick Harvey, which I had on a cassette-tape at that time. What we see here is exactly this version from 86. Hardly ever shown it since…
At the end Nick Cave & Nikki Sudden are walking up the stairs to another club. Think it was somewhere at Adenauerplatz. Can’t remember the name of the club – nonrelevant.
The rooms & spaces of “Risiko” were used as a mosque since…”
U. Schueppel, nov2010

LOST… WEST-BERLIN / Last Morning of 'RISIKO' (86) from schueppel-films on Vimeo. 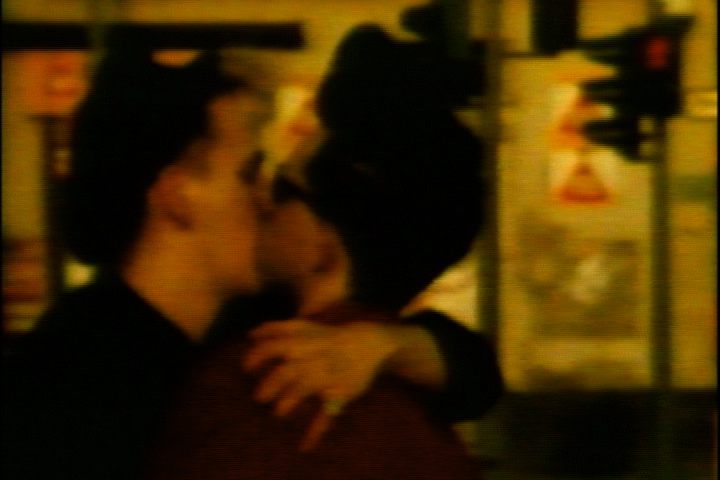 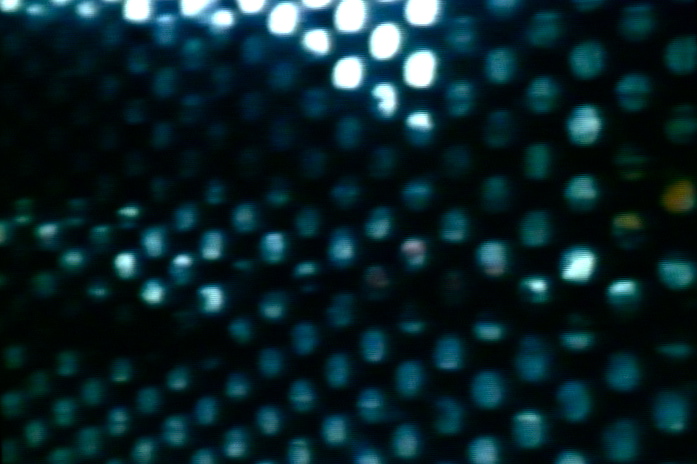 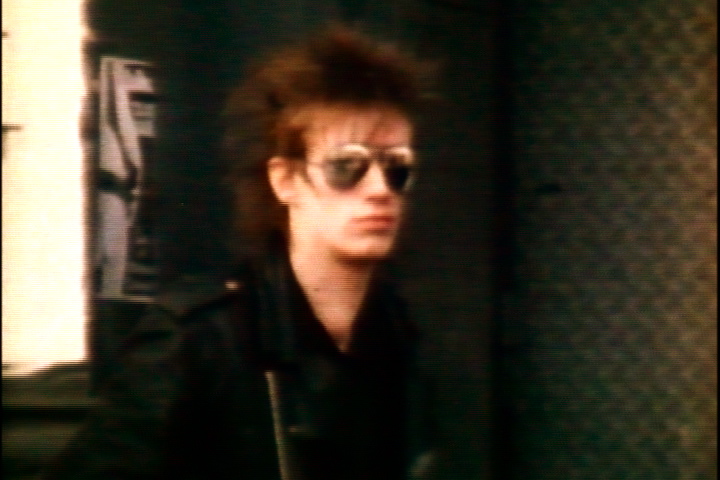 Next Project (n) DVD: EINSTÜRZENDE NEUBAUTEN in "NIHIL, or All The Time In The World" (currently SOLD OUT!)