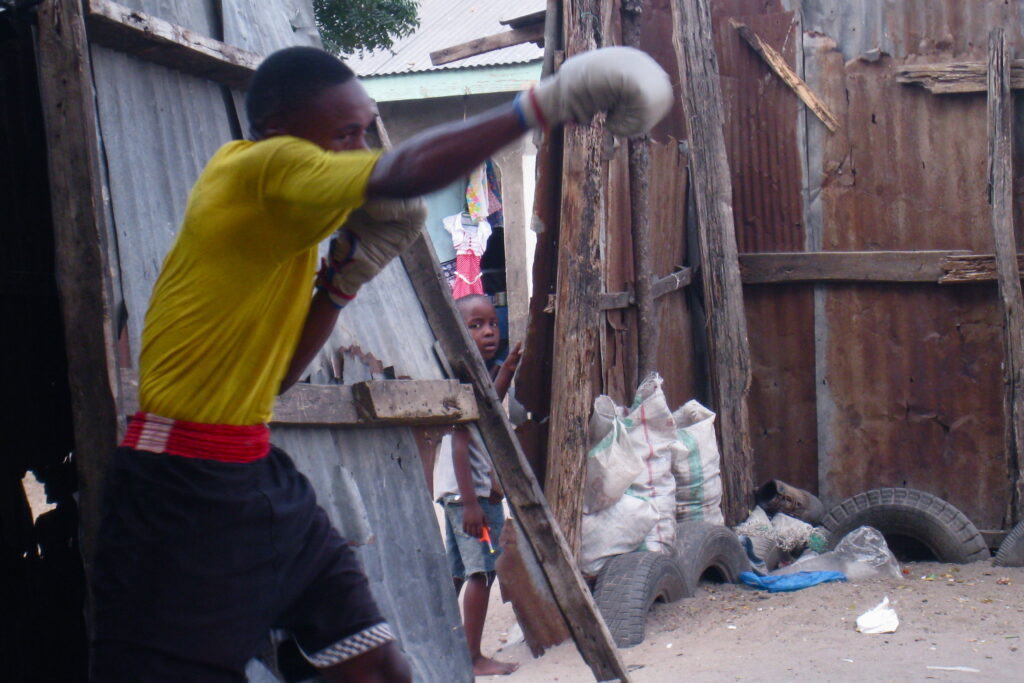 The documentary essay film “tranzania. living. room” by Uli M.Schueppel invites the viewer on an atmospheric journey through interspaces of the imagination. The movie flows from the contemplations of a German child into the center of Dar-es-Salaam during the fall of 2009. In this process it tells the distance, the ditch, the space in between – but it also gives a view to the other side. A projection – from both sides. The opening up of the interspaces give way to another view, that is not so much on Tanzania or Africa, but a view that is coming from the inside.

As a kid in his German living room Schueppel got told stories about Tanzania. In the movie he asks people in Tanzania to describe their idea of this living room. On questioning these imaginary Tanzanian images and atmospheres of his childhood, he portrays in a parallel process people from Tanzania in their daily life, during their work or leisure, while in return they describe their imaginary pictures about a living room in Germany.

In “tranzania. living. room” Schueppel layers two oppositional topographies on top of each other. While the persons portrayed act in a public space, they open their private spaces describing the room in their imaginary. In this way rooms (“living rooms”) will be created in the mind of the viewers, which contact, overlap, or displace into each other. 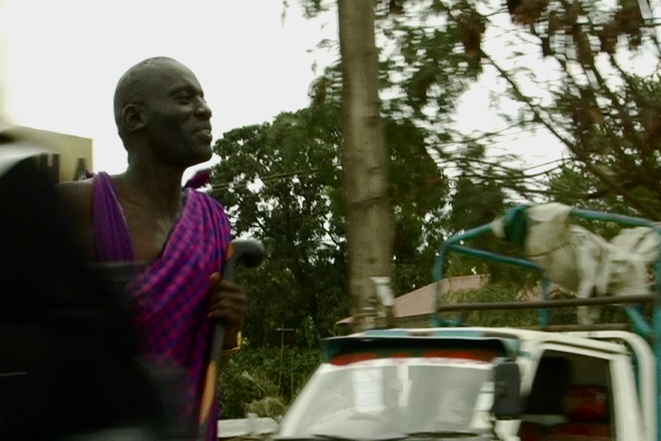 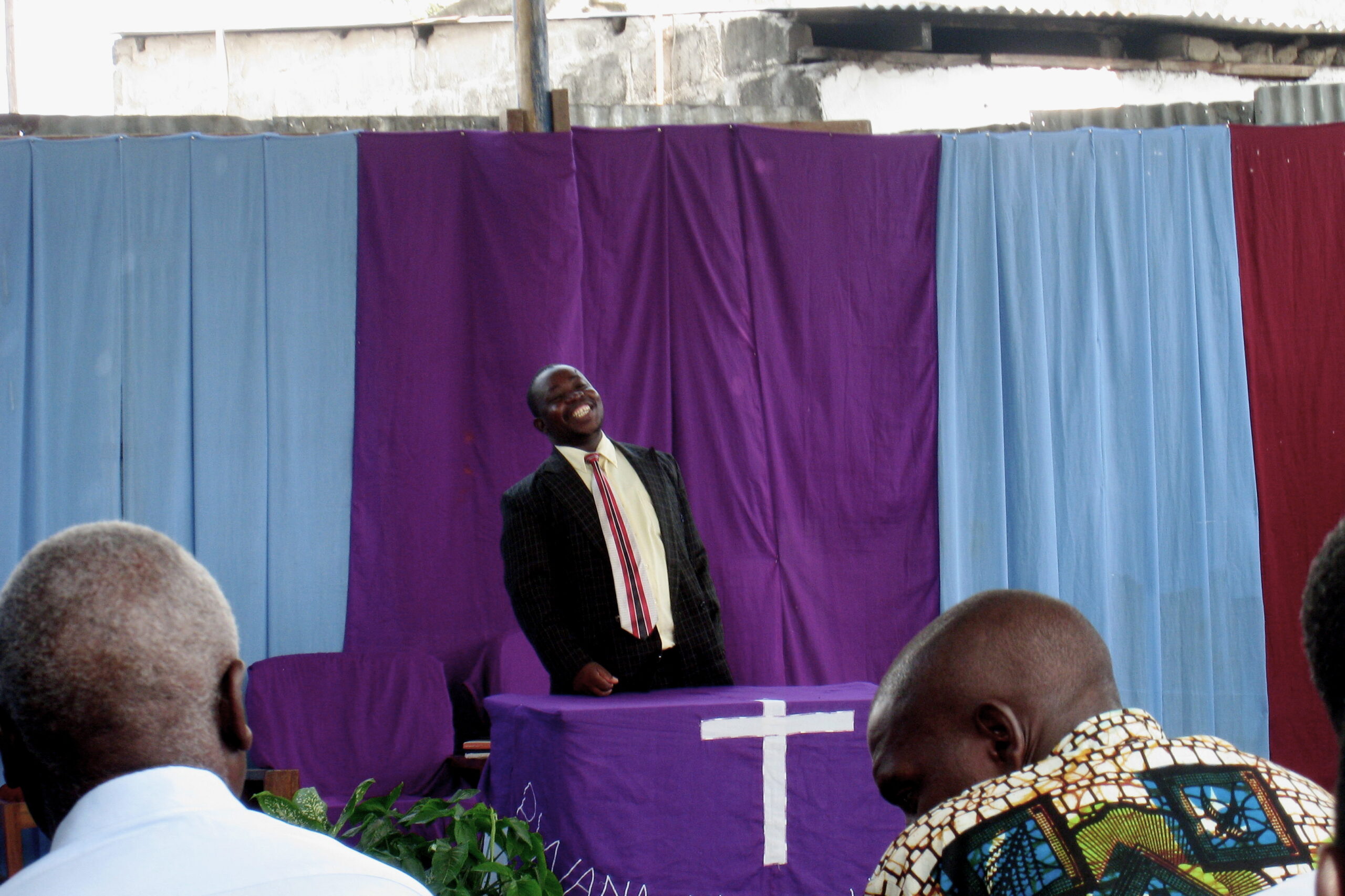 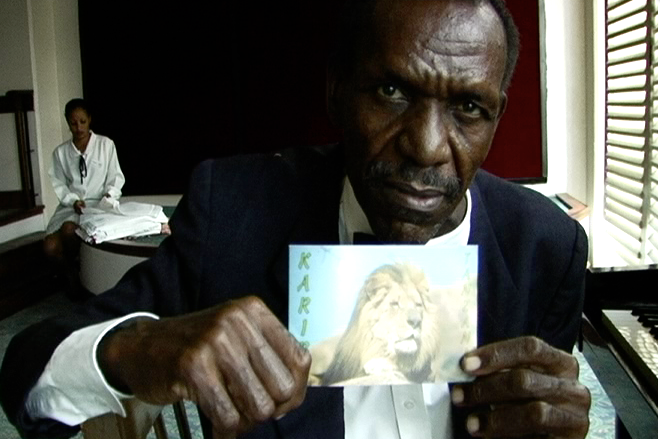 Next Project (n) Filmposter: "BRÖTZMANN - Thats When The World Is Mine" Original - Filmposter (Remaining Stock)